Obesity in America: The Impact on Wound Care

Citizens of the world’s richest countries are getting fatter and fatter, and the United States is leading the charge, an organization of leading economies said Thursday in its first ever obesity forecast.

Three out of four Americans will be overweight or obese by 2020, and disease rates and health care spending will balloon, unless governments, individuals and industry cooperate on a comprehensive strategy to combat the epidemic, the study by the Organization for Economic Cooperation and Development* said. The Paris-based organization, which brings together 33 of the world’s leading economies, is better known for forecasting deficit and employment levels than for measuring waistlines. But the economic cost of excess weight — in health care, and in lives cut short and resources wasted — is a growing concern for many governments.

What is causing the increase in obesity?

Franco Sassi, the OECD senior health economist who authored the report, blamed the usual suspects for the increase.

“Food is much cheaper than in the past, in particular food that is not particularly healthy, and people are changing their lifestyles, they have less time to prepare meals and are eating out more in restaurants,” said Sassi, a former London School of Economics lecturer who worked on the report for three years.

That plus the fact that people are much less physically active than in the past means that the ranks of the overweight have swelled to nearly 70 percent in the U.S. this year from well under 50 percent in 1980, according to the OECD.

Future of the obesity epidemic

In 10 years, a full 75 percent of Americans will be overweight, making it “the fattest country in the OECD,” the report said. The projection seems in line with those made by some American researchers. About 86 percent of U.S. adults would be overweight or obese by 2030 if current trends continue, according to a study led by a Johns Hopkins University researcher and published in 2008 in the journal Obesity.

However, the most recent findings by U.S. government scientists indicate the obesity epidemic may be leveling off, with roughly two-thirds of adults overweight and holding steady in the last few years. Meanwhile, the same factors driving the epidemic in the U.S. are also at work in other wealthy and developing countries, Sassi said. “There is a frightening increase in the epidemic,” Sassi said, “We’ve not reached the plateau yet.”

The lifespan of an obese person is up to 8-10 years shorter than that of a normal-weight person, the OECD said, the same loss of lifespan incurred by smoking.

In the U.S., the cost in dollars of obesity, including higher health care spending and lost production, is already equivalent to 1 percent of the country’s total gross domestic product, the report said. That compares to half a percent in other OECD countries, Sassi said.

These costs could rise two- or threefold over the coming years, the OECD said, citing another study that forecast obesity and overweight-related health care costs would rise 70 percent by 2015 and could be 2.4 times higher than the current level in 2025.

The OECD found that rates of obesity, defined as a body mass index above 30, show a wide variation across its member countries, ranging from as little as 3-4 percent of the population in Japan and Korea to around one-third in the U.S. and Mexico.

“However, rates are also increasing in these countries,” the OECD said. Outside the OECD, obesity rates are rising at similarly fast rates in countries such as Brazil, China, India and Russia. 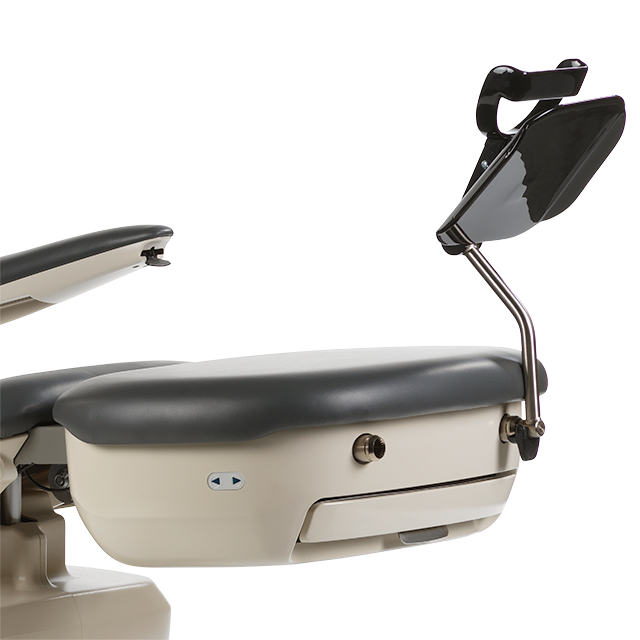 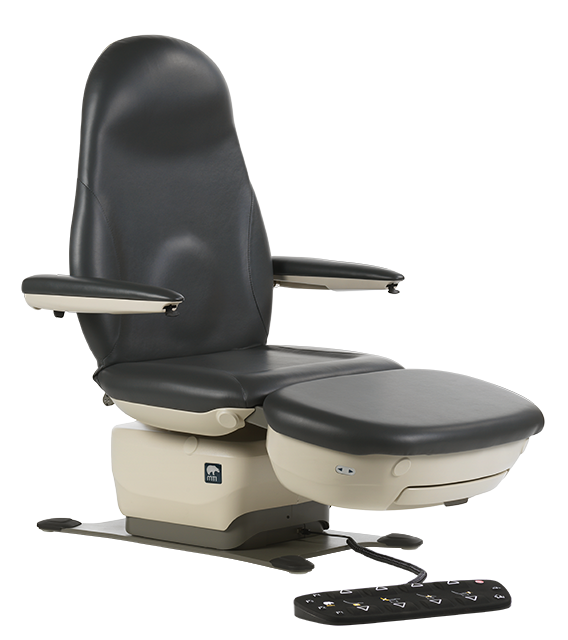 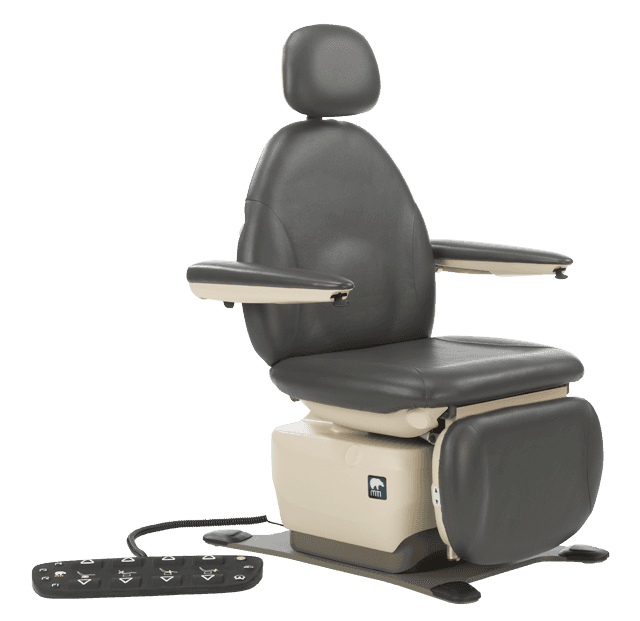 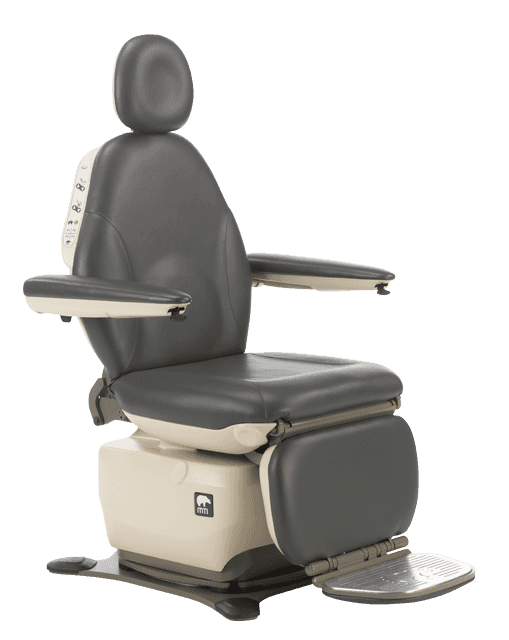 The Future of Leg Wrapping

For this month, Medical Technology Industries (MTI) featured product is the Leg Wrapping Support™. The old way of wrapping a leg was to have the nurse hold th...

New Regulations The Americans with Disabilities Act of 1990 (ADA) and Section 504 of the Rehabilitation Act of 1973 are federal civil rights laws that ...

Does Your Patient Examination Chair Help or Hinder Patient Results?

Doctors are surrounded by an incredible choice of advanced medical technology and products that enable them to deliver exceptional patient results. The critical...