When a husband and wife own and run a dental practice together, they often liaison at work in a multiplicity of ways, from the initial planning stages, decorating, and buying dentist equipment, to working in adjoining cubicles (as co-dentists, dentists/periodontists, dentists/orthodontists, dentists/assistants, and dentists/hygienists) and in the same office (as dentists/office managers, dentists/receptionists, and such). This is a big trend in the industry. Pros & Cons of Working With Your Spouse

Opinions about the advantages and disadvantages of this kind of arrangement vary considerably and seem to be based on the quality of the marriage partnership and the personalities, work styles, skills, attitudes, and team-player abilities of the people involved. Some people found that having two bosses in a clinic created confusion, jealousy, and resentment for staff when there were conflicts or differences. One dentist says he twice fired his first wife but loves working with his current one, and another says that he feels stuck with his wife’s less-than-proficient work performance.

Many dentists discuss the positive, financially beneficial, overhead-saving, practice-expanding aspect of being able to trust their wife/business partner more than any other employee to protect the best interests of the business and give the best customer service. The success of dental spouse teams is viewed as primarily dependent on whether or not they have a solid relationship, get along (in general), enjoy being around each other, have the same values and goals, have good communication, have clear rules, and are team oriented. Some dental spouses mention other positive aspects of their situations: the spouse functions as a buffer between the staff and the dentist; each person understands and appreciates the hard work and the stresses of the other; and the spousal help allows for improved functioning or extra down time for the dentist.

Some husband/wife dental partners have found that part-time work togetherness is all they can handle or want. Some work out of the same office but schedule alternating days or hours. And some spouses prefer to assist with the business from home, via the internet.

One important behavior that many dental-practice marital partnerships assess as highly beneficial, but difficult to obtain, is that of separating work from home life and not “taking work home with them” or bringing marital conflict into the office. Even partners who are exceptional at working through their issues and trusting each other to always be well-intentioned must still find it difficult sometimes to “leave it at home” until after hours. But they certainly do—for the sake of the business and the patients in the exam chairs. 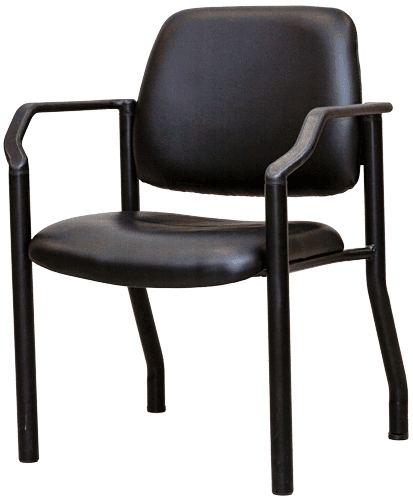 During this critical time of the COVID-19 outbreak, MTI is committed to our customers, distribution partners, teammates, and healthcare providers who rely on us...